Exhibition is curated and with a book by Richard Milazzo, Skewed: Ruminations on the Writings and Works of Peter Halley.


Peter Halley’s artistic research moves in the area of geometric abstraction and as he himself explains “… these are paintings of prisons, cells, and walls… Here, the idealist square becomes the prison. Geometry is evealed as confinement… The cell is a reminder of the apartment house, the hospital bed, the school desk – the isolated endpoints of industrial structure… The paintings are a critique of idealist Modernism. In the 'color field’ is placed a jail… The conduits connect the units. ‘Vital fluids’ flow in and out.” Square and rectangular forms, defined by the artist as ‘cells’ or ‘prisons’, are placed in relationship to one another through conduits in square sections representing the increasing geometrization of the social sphere of contemporary electronic technological society and invite us to reflect upon the effects of psychological pressure on the life of the human being. The minimalist geometry recalls the cards of electronic circuits and the colors, intense and brilliant – obtained thanks to the use of Day-Glo paint – allude to the surges of luminous currents produced by technological society.
As Richard Milazzo writes: “Think of the cut and dry manner of Halley’s paintings over the years, nearly Wittgensteinian in their purity and severity, even when the colors, the conduits and the cells, perform seemingly in a multitude of dimensions, jumping absurdly through ‘square’ hoops, becoming, no matter how rectiinear, contorted within a Dionysian dance, a metaphysical paroxysm, losing all Apollonian control…” The vital fluids that course through the conduits and which flow into the cells are the lives of individuals who circulate in social-technological systems, where actions are confined within the fixed limits already established by the system, where apparent liberty is guaranteed, but only within fixed boundaries. Similar to these, the fluids in hydraulic systems that circulate through conduits along predetermined routes, closed from their surfaces, create a more physical pressure, equivalent to the psychological pressure endured by individuals confined within the technological system that governs and controls the actions carried out by human beings inside the system. Halley’s circuits do not appear to leave space for alternative routes; the conduits that flow into the cells, forming a closed circuit, indicate perhaps that there is no way to escape a constantly growing technology. Or maybe this obsessive manifestation of geometric abstraction, which precludes the form of the circle – symbol of life and vital energy – invites us to reflect upon the necessity of returning to the symbiotic equilibrium of nature and man.
Halley inserts himself culturally into the process of evolution of abstract language that began with Cézanne, by way of Malevich, Mondrian, Albers and American minimalism – and first among everyone, Stella – to enter into dialogue with different languages, such as abstract expressionism.

The geometrization of the figure undertaken by Cézanne evolved into the breakdown of reality into planes that were superimposed and intersected by the cubists and which invite us to reflect upon the complexity of the modern system by observing it through multiple points of view. Mondrian would elaborate a progressive geometric abstraction of reality until it was rendered unrecognizable, reducing it to geometric compositions dominated by squares and rectangles, avoiding the use of the circle almost completely. Whereas Mondrian obsessively calls attention to this systematic manifestation of reality transformed into grids, the abstract expressionists investigate the psychological effects of alienation that it produces, where space reveals itself to be emptied of meaning, and which Rothko would fill with his existential vacuums of brushes of color. As Halley asserts: “… Thus the history of abstract art is the history of a real progression in the social. It is the history of the organization of the compartmentalized spaces and the formal systems that make up the abstract world.”
Peter Halley has exhibited at many of the world’s most important galleries and museums including the Museum of Modern Art, New York; he has written and published essays on art and culture, addressing subjects such as structuralism, post-modernism, and the digital revolution of the 1980s. In 2001, he was the recipient of the College Art Association’s Frank Jewett Mather Award for his critical writing. He has taught at Columbia University, the University of California at Los Angeles and the School of Visual Arts. He served as Director of Graduate Studies in Painting and Printmaking at the Yale University School of Art from 2002 to 2011. 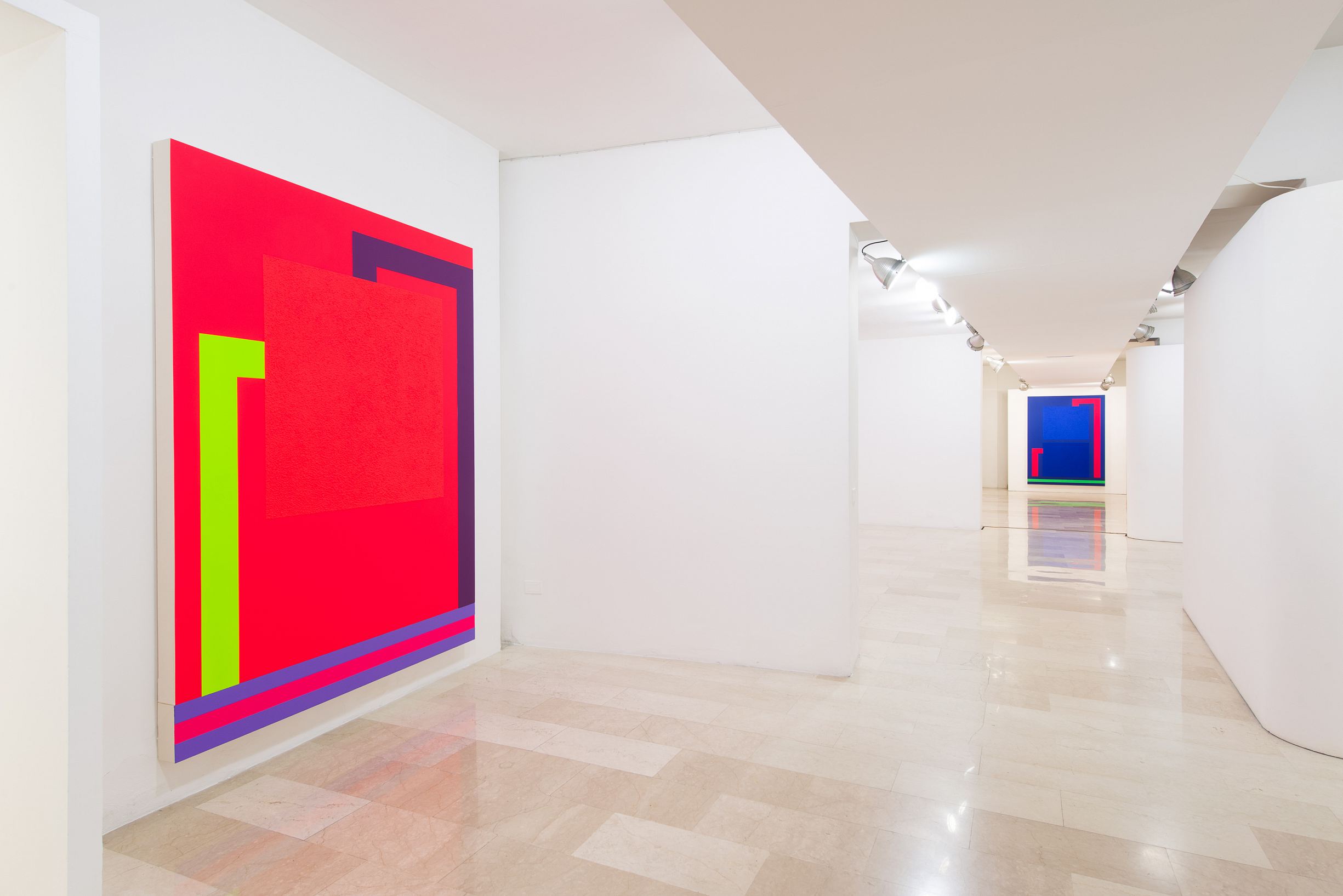 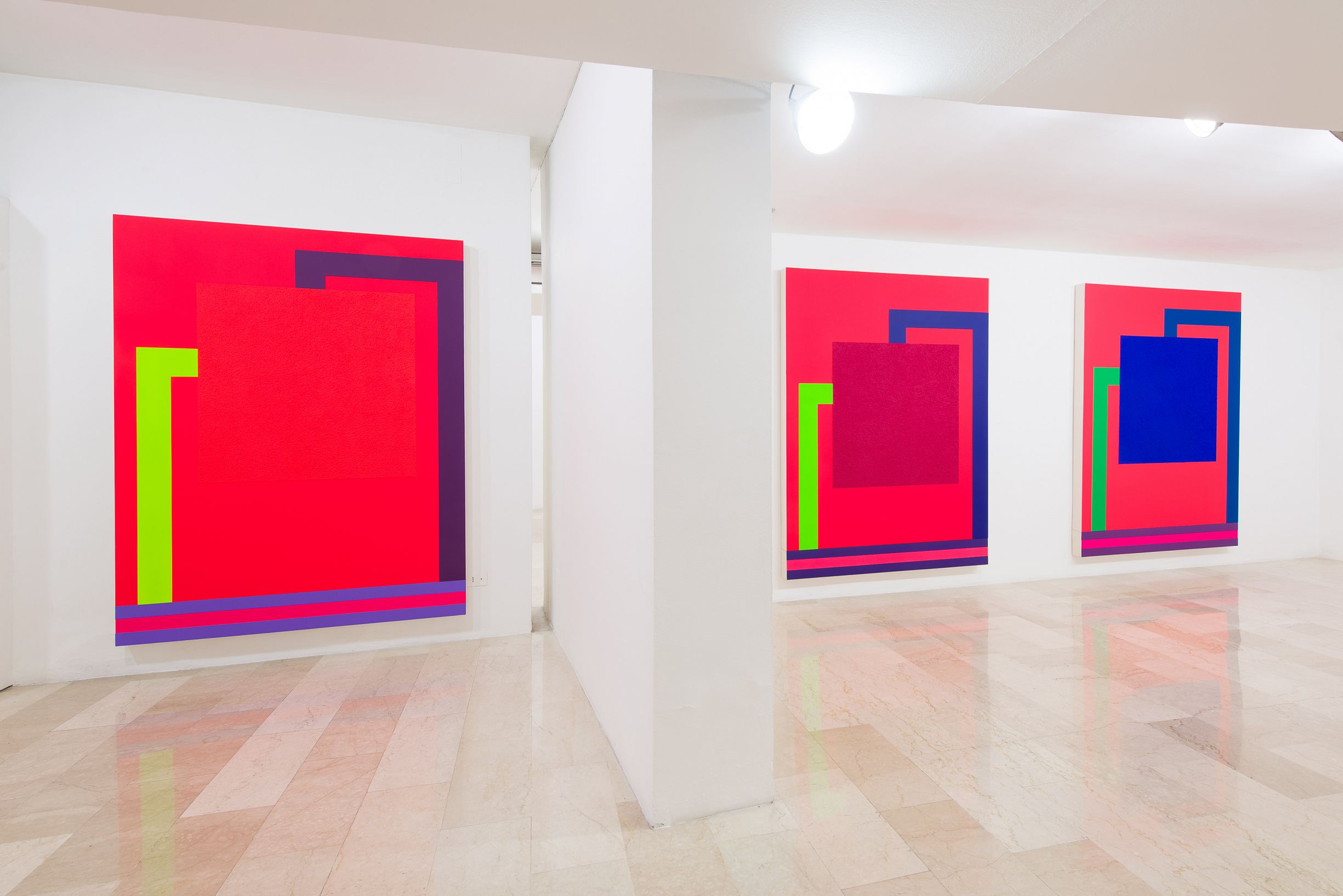 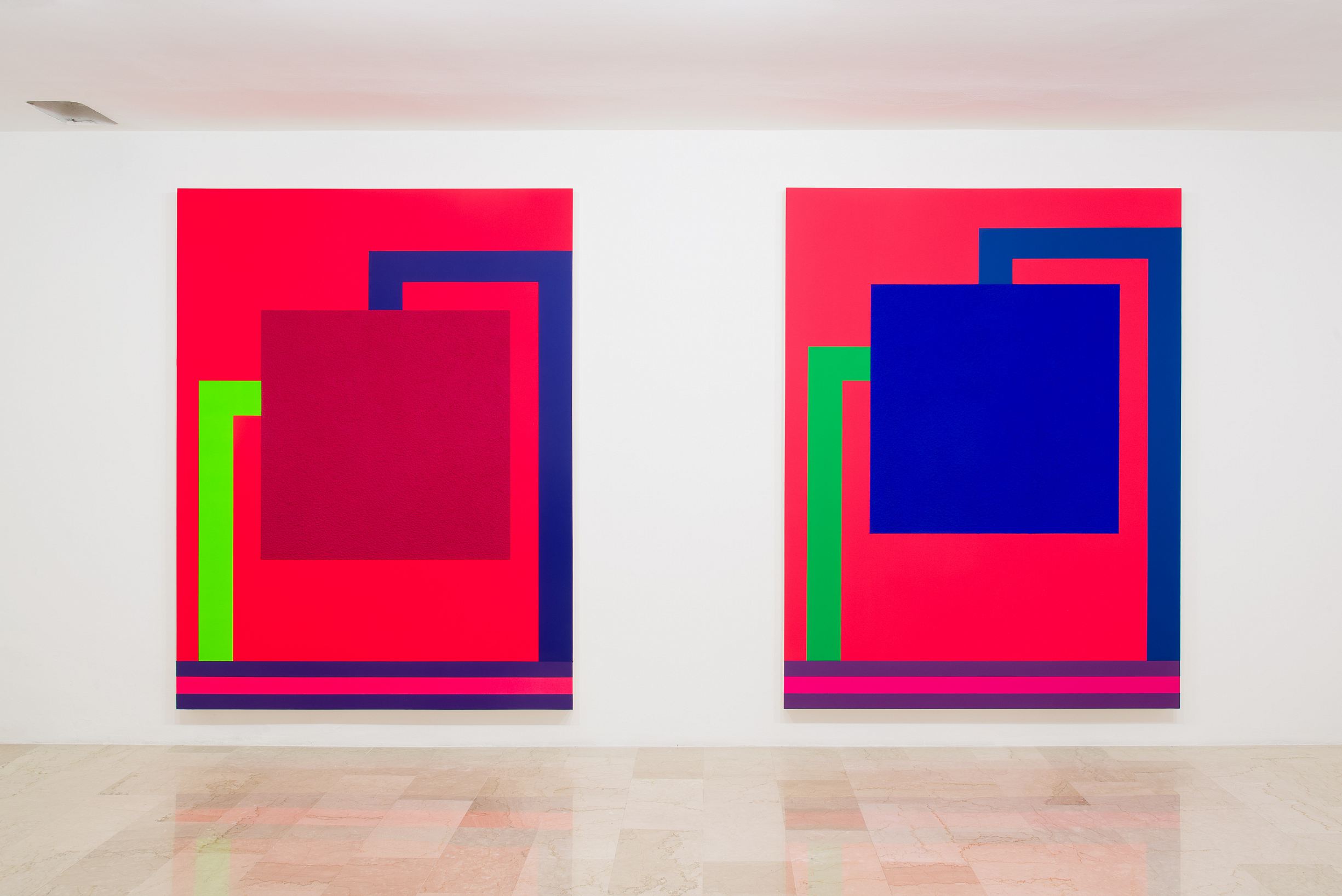 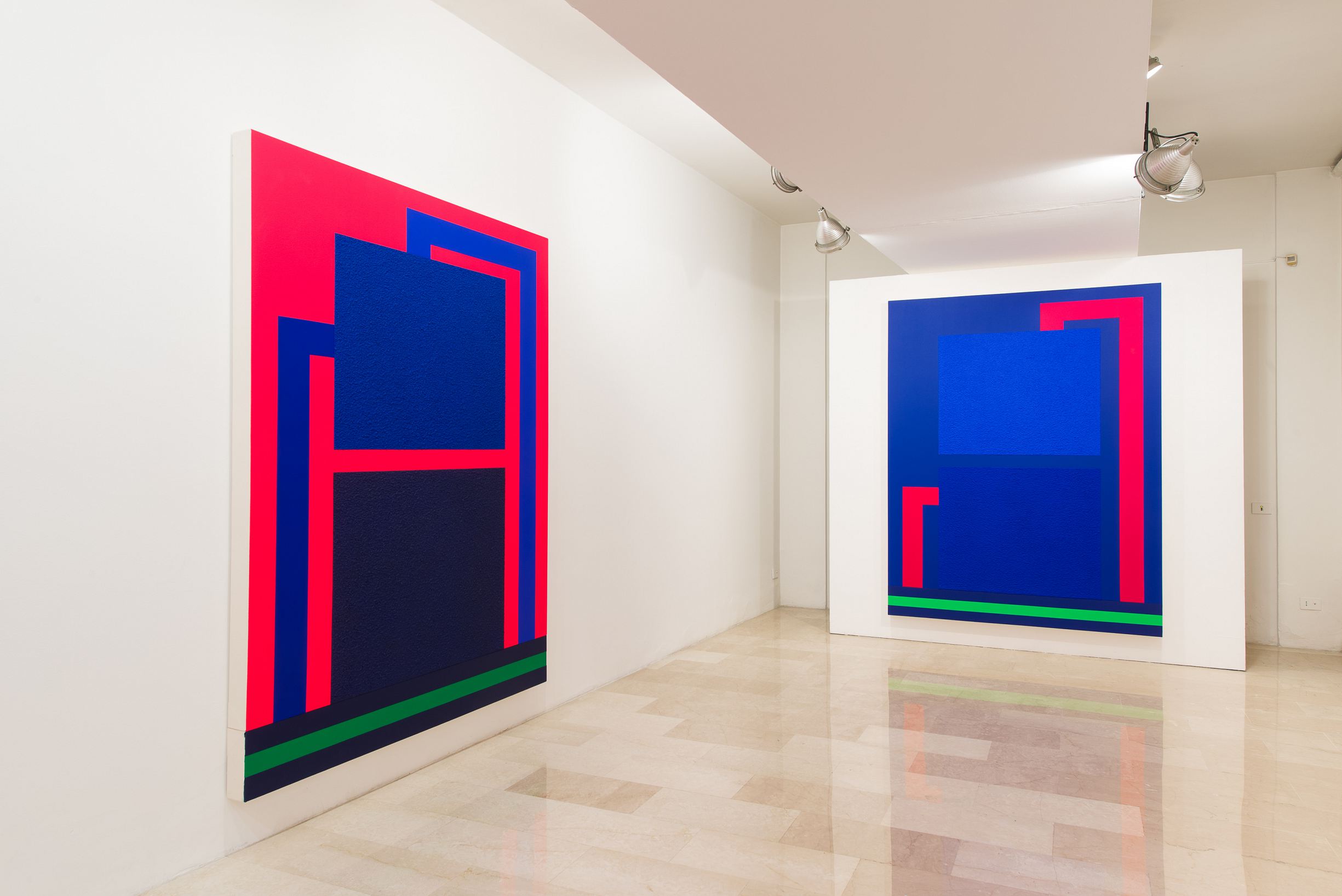 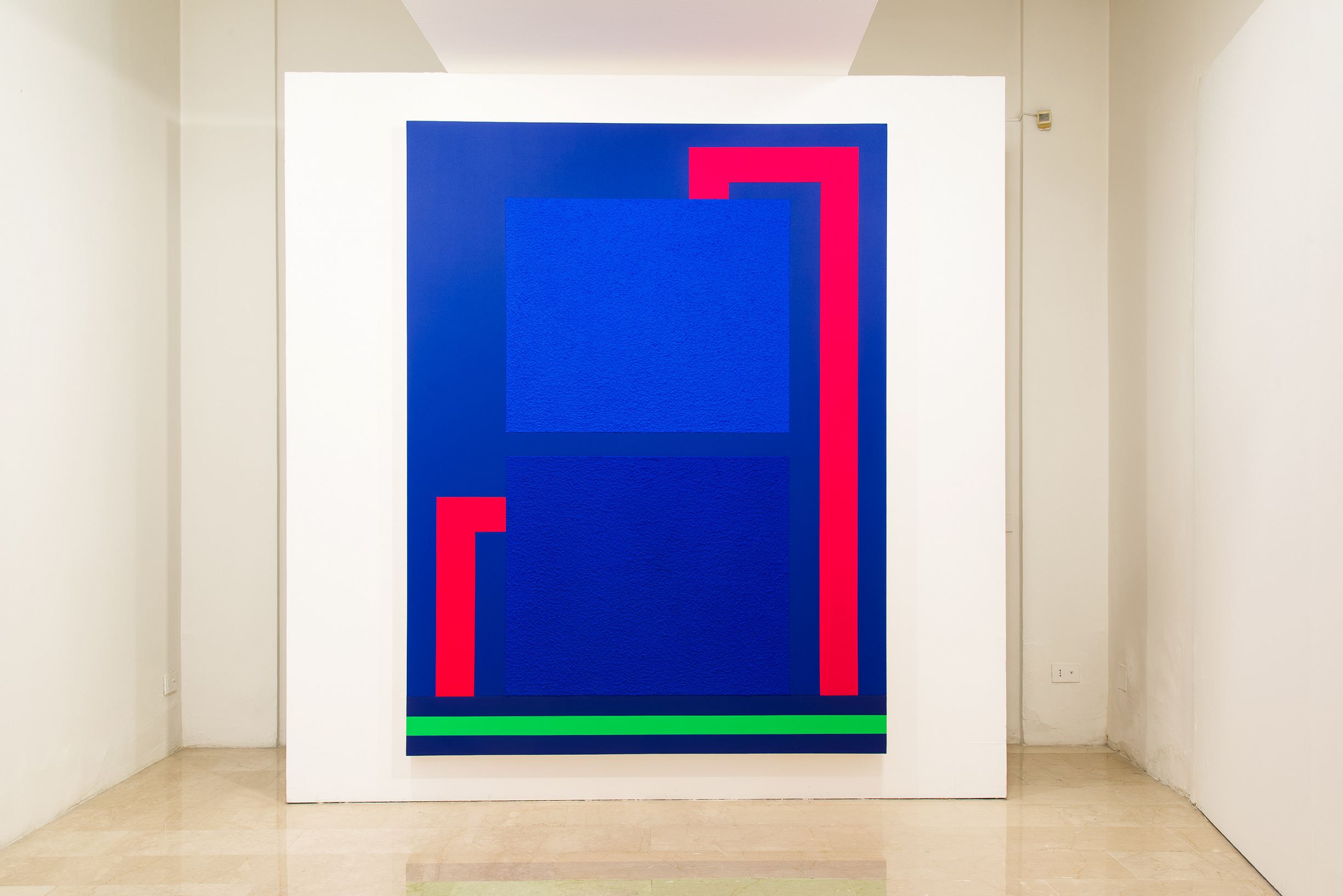 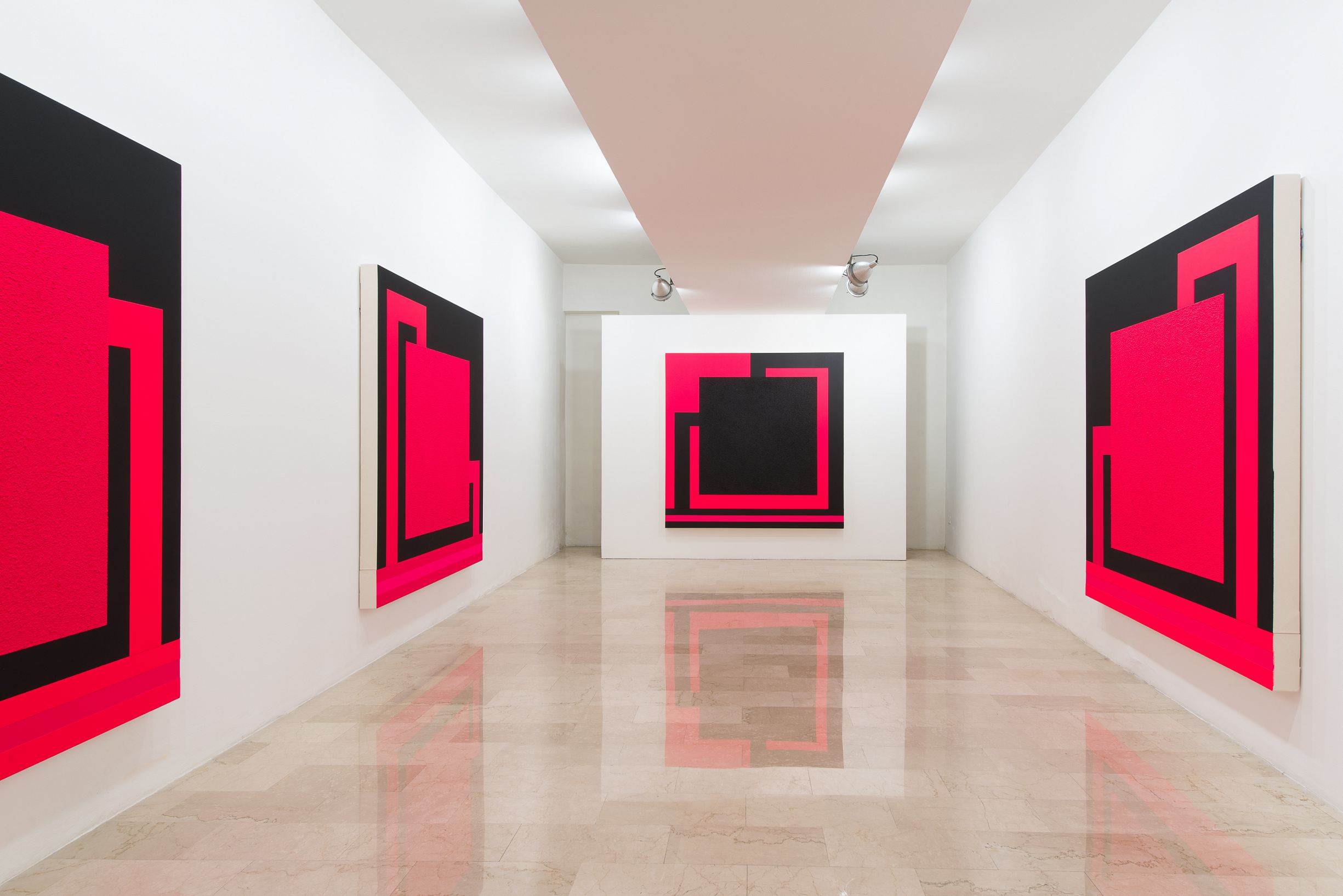 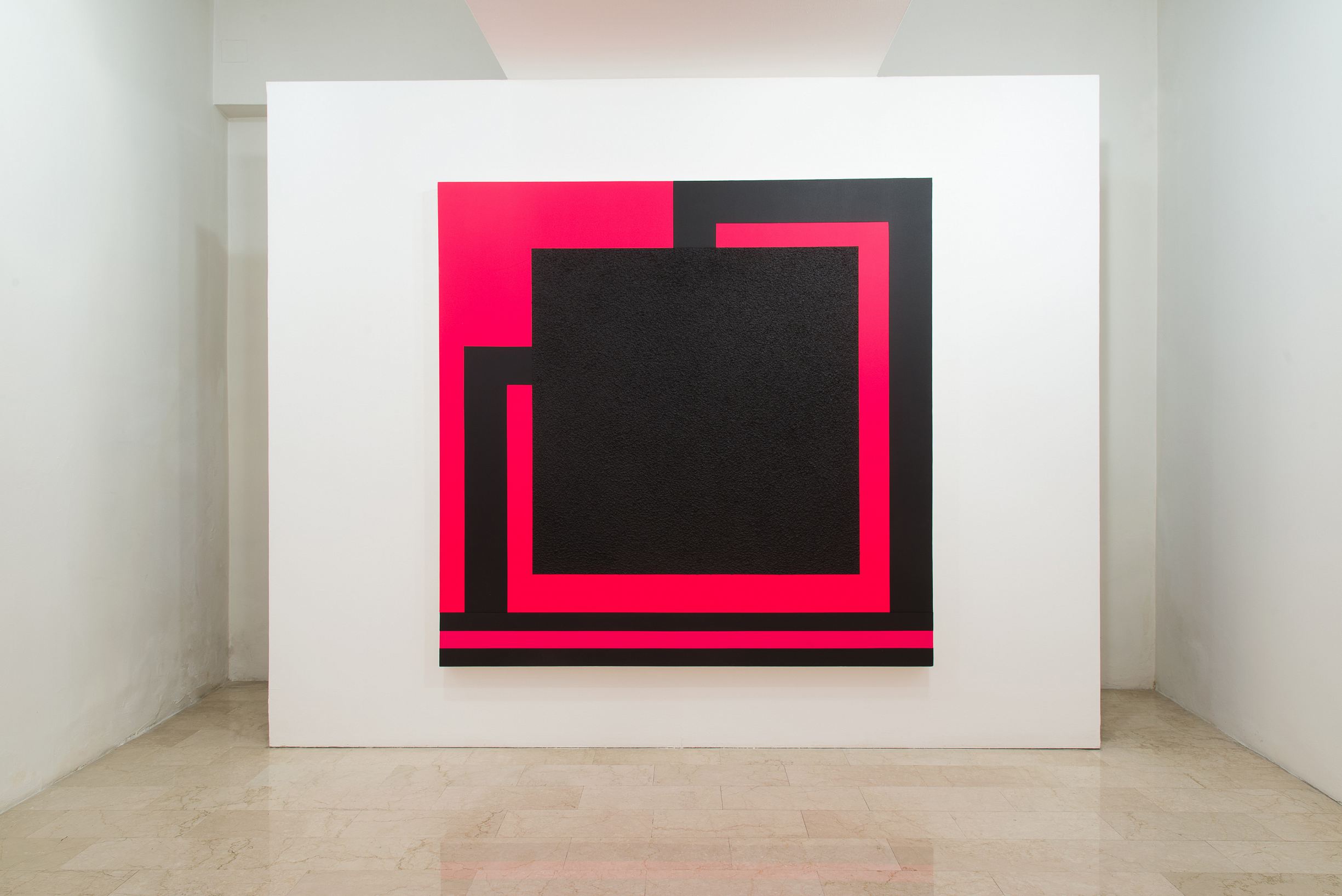 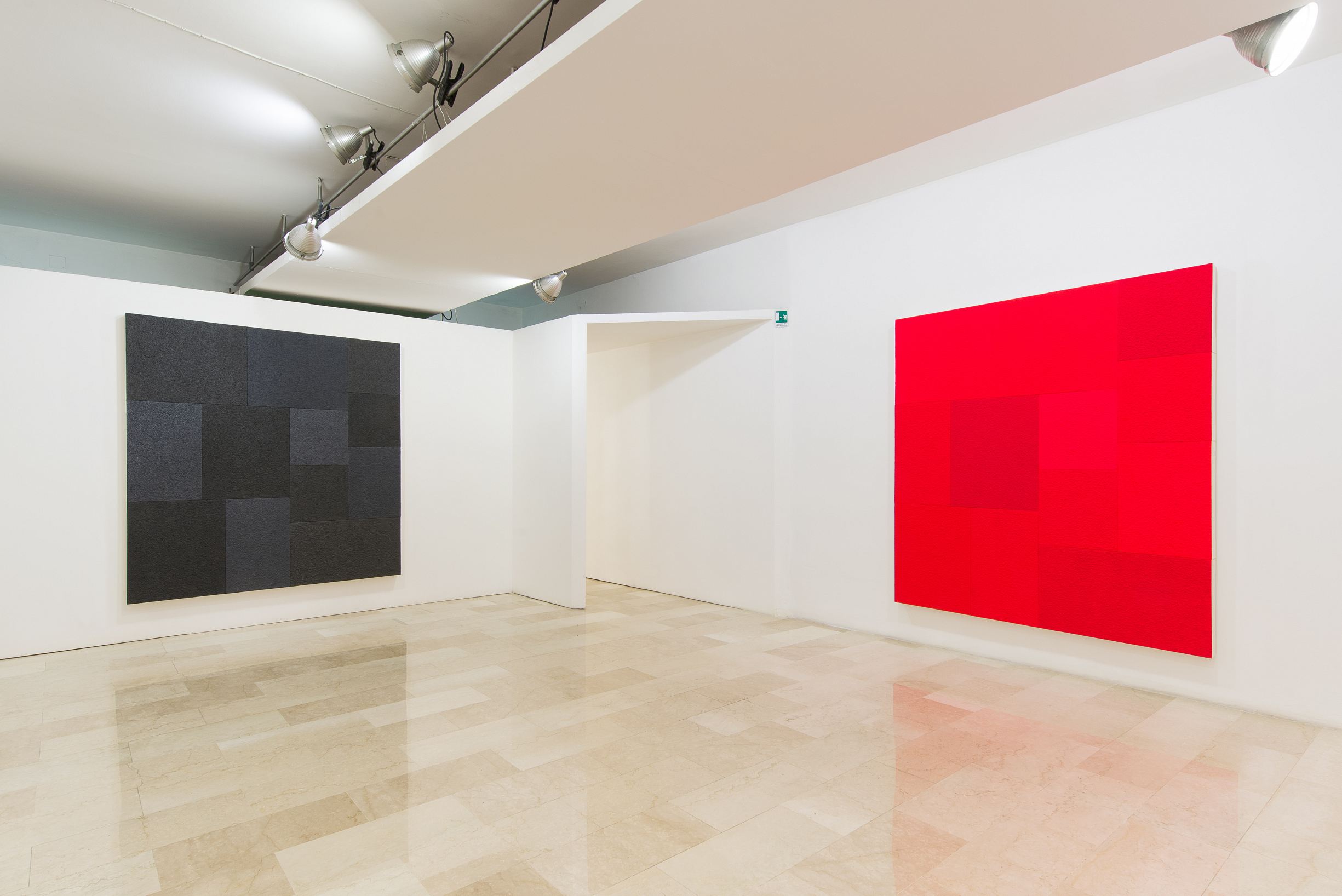 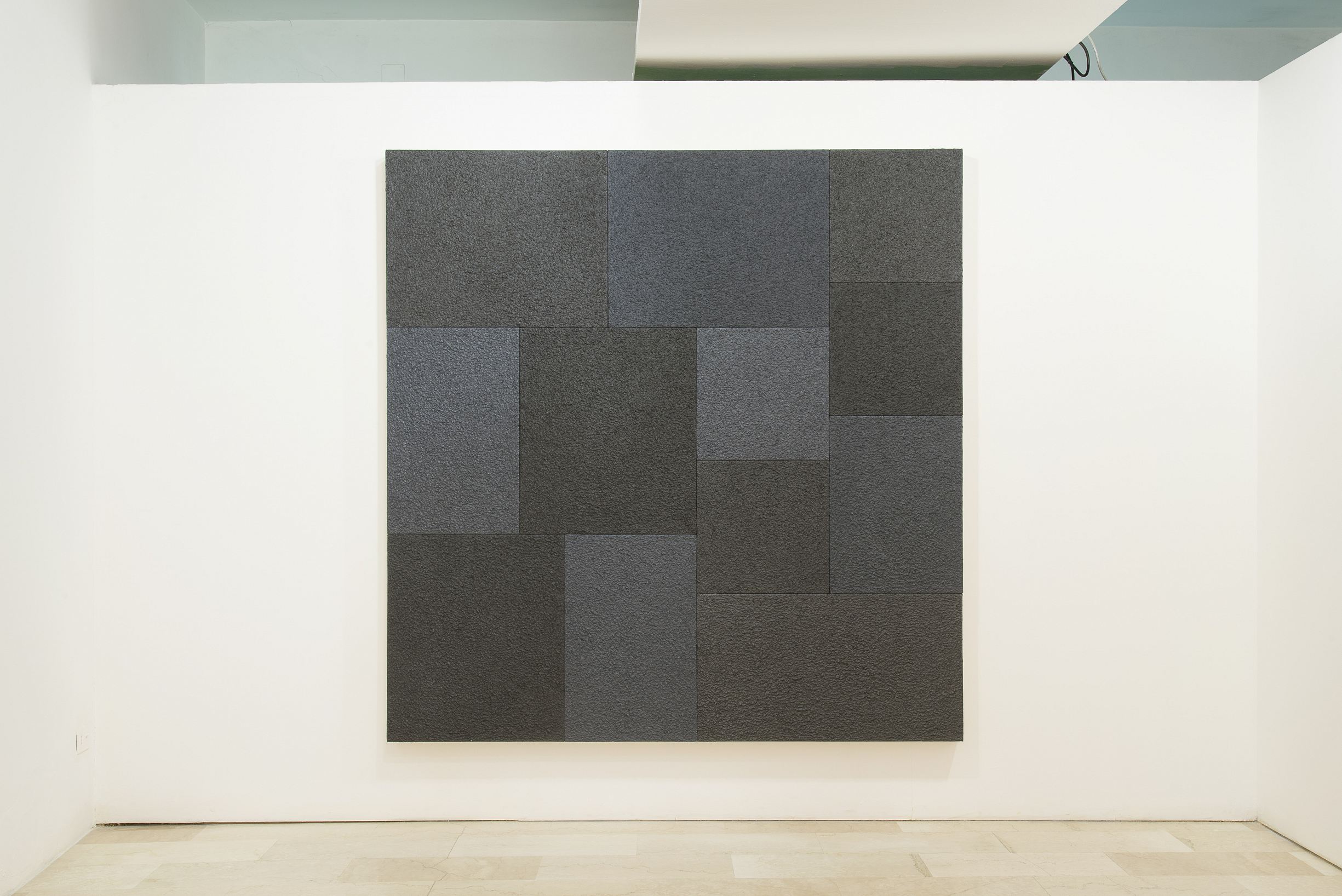